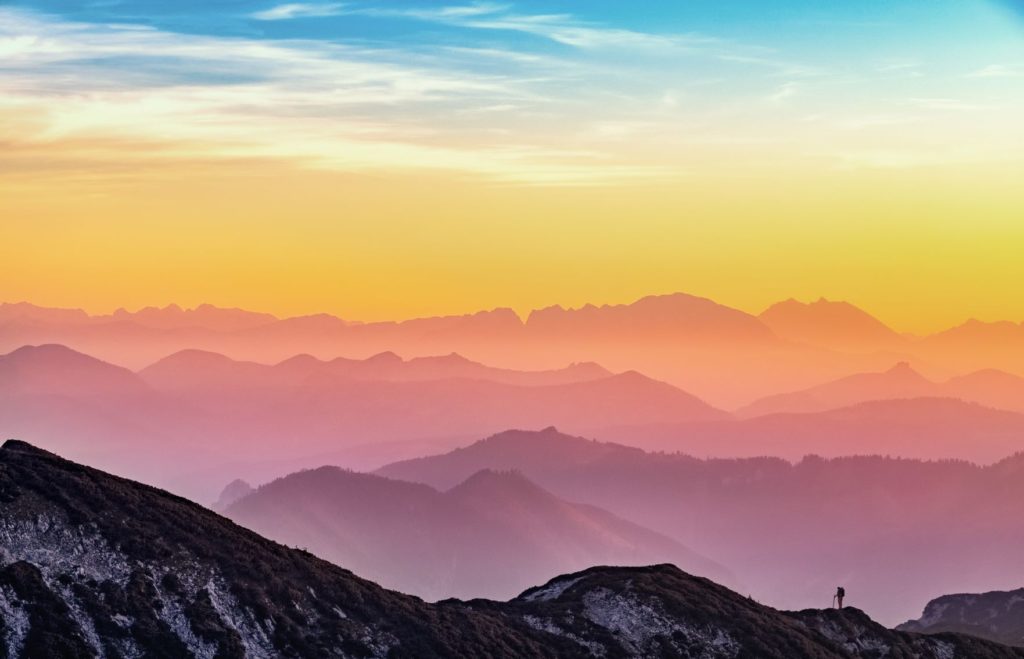 Let’s be honest, the job of a nurse is not all that glamorous. But in the beginning, I
thought it would be. My thoughts were centered on one thing: helping patients. Not only did it
not turn out to be a dazzling profession, but it was downright hard to become a nurse. Late nights
studying, toting all of my books around with me everywhere I went, and making note cards after
notecards left me in tears at times! But the lessons I’ve learned along the way have shaped me
and have helped me grow in my career. Like the time in clinicals when I forgot to kink the tubing
on the catheter before removing it. When I didn’t think to clamp the IV tubing and fluids were
shooting out all over the patient and the floor, as if they wanted to be caught in a sprinkler. The
first time I put a snap up hospital gown on someone, they looked all twisted up like a twizzler!

That’s just a snapshot though, the making of a polaroid picture. When we step back after
we’ve snapped a picture, we wait. We wait for the chemical reaction to occur, to change colors,
and form the images we wanted to capture. During that time of waiting, is when everything
works together to form the final result. Girl, the waiting can be so, so tough! And sometimes, the
final image isn’t what we thought it would look like in the beginning.

Five years ago, I thought starting a family would be glamorous also. Easy peasy, right?
Not so much. But along the way, even on the most difficult days, I learned so much. It doesn’t
erase any of the losses I endured and it doesn’t take away the pain and heartache I’ve dealt with.
But it has changed my heart, and has helped me see things differently. My perspective shifted so
much during that time.

From the beginning, I wish someone would have sat down with me, girl to girl,
(preferably with an iced coffee, or even Ice Cream) and poured out these life giving words to me. And I hope that I would have wholeheartedly listened, and believed every word.

While my picture was developing in the painful wait, I wish I would have known:

~That I was learning how to be transparent with my struggles; where I was once scared of being vulnerable, I now welcome it, as these moments can be used to help other women.
~Some people truly don’t know what to say. This does not mean they don’t care! We’ve all been in a situation where we don’t have the words to say.
~That because of my struggle, my heart would long to reach out to others going through a loss of any type.
~That my friends and family would still be there for me, no matter the decisions I made in the depths of the heartbreak (Missing baby showers and other events).
~That my story is not your story and your story isn’t mine; there is a reason behind the unique struggles I faced.
~And of course, I wish I would have known that eventually, after all of the pain, the heartbreak, and the prayers, that I would have a child. This child would be worth every single tear I shed, every loss I endured, and each heartbreak I went through.

Being a nurse isn’t always glamorous, but I love it, even on a difficult and messy day. In
the beginning I didn’t know that my heart would be broken from the loss of an oncology patient,
nor did I realize that I’d have to watch a girl younger than myself slowly fade away, having to
say goodbye to her little girl and husband. But these are just images in the making, and it was
during these times of waiting, that I learned many lessons that have shaped who I am now.

Trying for a family was far from dazzling. I could scrutinize a pregnancy test like you’ve
never seen. I could have supplied a store with the amount of ovulation tests I owned, and I couldadvise you to not use a test that involves peeing in a cup, then tripping in the bathroom and
spilling the whole cup everywhere!

In the beginning, I had no idea what the next few years would be like. But while I was
waiting for the final image to come together, my heart was being altered. I knew the pain of
losing a child later on in a pregnancy, I could empathize with other women who had suffered
multiple miscarriages, and I realized just how much others’ words can hurt when we don’t stop to
think of what someone else may be going through around us.

I don’t know where you are at in your journey, but always remember there are lessons to be learned as the colors come together. Keep capturing pictures along the way, don’t throw your film away yet! Try to find the beauty in the moments where all of the colors are merging into the final image; the moments that help us grow, even when it’s painful.

Nikki and her husband endured years of repeated miscarriages, Infertility, and the loss of their son Hunter at 16 ½ weeks pregnant. Her sixth pregnancy resulted in their rainbow baby; a sweet and very loved little boy. Aside from being a nurse, Nikki has a heart that longs to reach out to others who are struggling with pregnancy after loss and precious Mama’s who are hurting after the loss of their baby. Nikki wrote a book during the weeks after losing Hunter called Teardrops in Hunter’s Hollow. The words and pages are meant to be a safe place for women to know and feel they are not alone, with glimmers of hope along the way