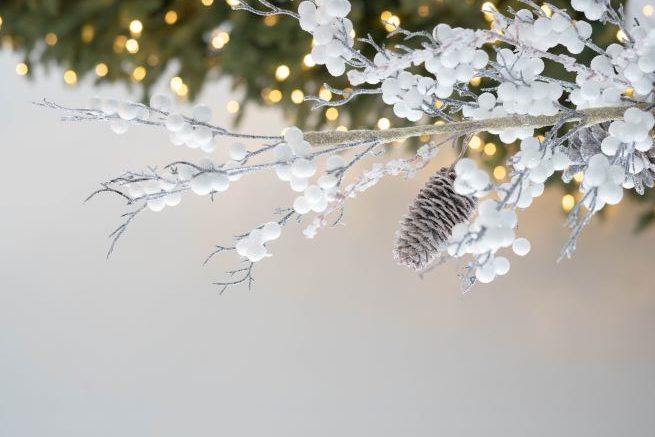 When someone you love dies, it seems to be fairly customary to express your sympathies followed by some platitude to attempt to lessen the griever’s pain. This is where the “at-least” statements come into play.

A few of my favorites after my son died were:

I’m guilty of making similar platitudes myself.  My friend’s grandmother died; “at least she isn’t suffering anymore”, “She lived a long life”, “At least she is reunited with her husband”.

Prior to losing Asher, I didn’t know any better.

Up until that point, I had only experienced the death of my grandparents.  Their deaths followed the natural order of things, grandparents are supposed to pass when they reach a ripe old age after living a good life.  To me, those platitudes seemed applicable because they were true.  My grandparents lived long lives and it was their time to go.  Obviously, I still miss them, but I don’t think of them every day like I do my son.  Their deaths didn’t annihilate the future I had planned for my family. Their passings were expected to happen in my future.

Since losing Asher, I’ve learned that there is no need for these tired expressions after someone loses a loved one for both the unexpected and the expected losses.

Death is hard, but inevitable.

The unexpected losses in life have a way of shaking people to their core.  They try to make sense of the senseless.

One way of doing that is by sharing these “at least” and cliché statements.  Babies can’t just die before they have lived.  There has to be a reason for it!  When they express their sympathies for your loss, they have to rationalize it for themselves, so an overused sentiment is thrown in there to ease their fear and anxiety, not yours.

The expected losses are no less painful for those close to the deceased.  They knew it was coming.  They were prepared for it, but they are still devastated by it.  They still lost someone they love.  There is no need to offer anything but acknowledgement of their pain.  Even if the “at least” statement is true, verbalizing it to the griever doesn’t help them.

Society’s ritual of trying to ease the griever’s pain has the tendency to only exacerbate it.

The comments tend to gloss over the immense loss that person is feeling.  They end up making the receiver of them feel like they shouldn’t be as sad as they are, like their pain shouldn’t be THAT bad because “at least” x, y, and z are happening.

It is a custom that needs to change.  We need to get better at feeling empathy, instead of expressing sympathy.  When we become more empathetic people, we can understand how these cliché phrases could make the receiver feel.  Once we do that, we can stop offering sympathies and start offering acknowledgement which is all the griever wants.

Posted in Bereaved Parents, Honoring Your Child, Life After Loss