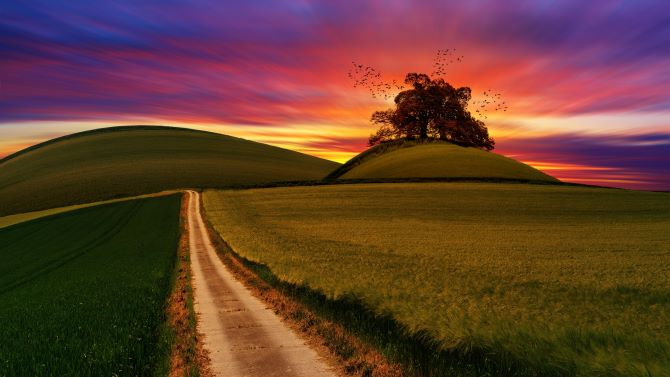 Three agonizing weeks had passed since the stillbirth of my baby boy, when two invitations arrived in my email inbox…both for baby showers.

*If your chest feels like it has fallen into the pit of your stomach at reading that first sentence, you know how I felt. *

The initial thoughts came fast – a mix of confused emotions.

“Jon, what should I do? Both Andrea and Betsy invited me to their baby showers. I’m not sure I’m ready to go to ONE shower so soon after losing Kuyper, let alone TWO.”

“I know,” he said. “We should be having a shower for Kuyper right about now.”

I let the invitations sit a few days while I thought them over, giving myself space to breathe. One thing kept coming to mind, “They invited me.”

While some had ignored me in the weeks since Kuyper’s death and funeral and others seemed to run for the hills when they saw me coming (as if stillbirth were somehow contagious), these ladies cared enough to invite me. If Andrea and Betsy were scared that I might cry or not be able to handle going to a baby shower so soon, it was not the biggest factor in their decision to send me an invitation.

“They are willing to include me. This is love. This is true friendship.” I concluded.

“These friends have mourned with me in the days since Kuyper’s death. Now, I want to rejoice with them.”

The evites no longer loomed.

“I decided to respond to Andrea and Betsy’s invites with ‘Maybes’.” I told Jon. “I am planning to go but if I am having a bad day…well…I want an out.”

Mentally pulling myself together, I prayed, “God, I want to go to this shower today. Give me courage. Help me, so I can rejoice with Andrea.”

With pretty hair bows neatly arranged in a pastel pink bag, I entered the restaurant where the shower was taking place. A waitress led me past the main seating area to a large private room. As I drew closer, I could see that most everyone had already arrived. Apprehension began to squeeze at my neck and chest.

“What if no one really wants me here? What if my very presence is seen as a downer or bad omen? What if Andrea was just being nice?” The thoughts swirled but I had no time to retreat or act on them.

Just then, Andrea saw me through the glass door. Tears filled her eyes as she rushed over to me and wrapped her arms around me.

“You came!” she said, wiping the tears from her face. “It means so much to me that you came despite everything you are going through.”

I took my seat among the twenty-some other women there that day, one among the many welcoming a new and precious life into the world.

*Lest you think me stronger than I am, let me tell you the rest of the story. *

Betsy’s shower came quickly, just one short week later. Friday had been a hard day and I awoke in a similar state of intense grief that Saturday morning.

“Today is not a good day for courage and boldness.” I thought. “Today is a day for staying home, eating cookies, and taking care of myself.”

I texted Betsy my regrets.

And like a true friend, she said, “I understand.”

Dear Mama, these early days following the loss of your sweet baby are hard ones. Ordinary things like baby showers and family events can become looming mountains we feel unfit to climb. Remember to take care of yourself.  Be courageous when YOU are ready. Take time for yourself when YOU need it. Keep true friends by your side, the ones who rejoice with you in joyful times and mourn with you during the grief-stricken ones. No race towards normalcy exists. Baby showers, gender reveals, birthday parties and the like can wait. Everything in your own time.

Ann-Marie is a nurse based in the Midwest. Her and her husband have been married for close to a decade. She has three spunky girls and one sweet little boy in heaven. After nine months of hyperemesis, hemorrhage, and pre-term labor, her first pregnancy resulted in a full-term baby girl. Kuyper, her second child, was stillborn during his second trimester in 2013. Her third pregnancy concluded six weeks early resulting in a NICU stay. Although, still complicated and high risk, she would describe her fourth and final pregnancy as a redeeming experience.

Ann-Marie can be found blogging at annmarieferry.com  and on Instagram @ann_marieferry.