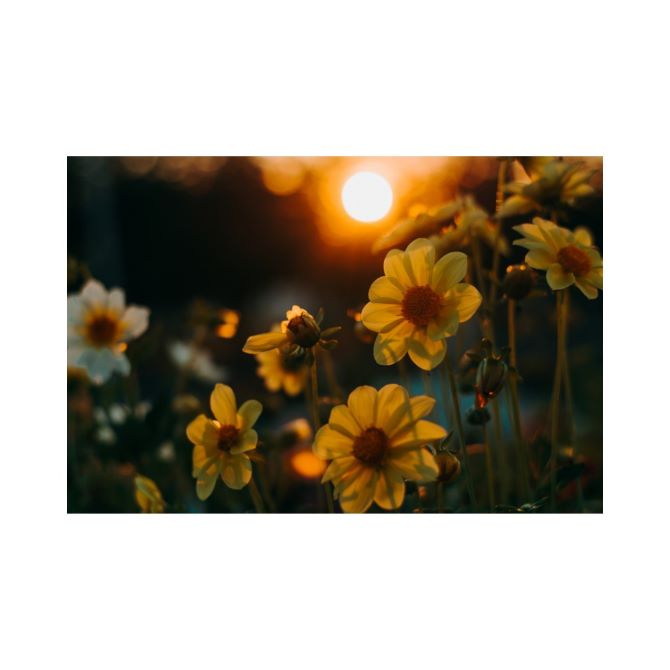 I’ve struggled lately. It’s no secret (well, maybe it is but I feel like I wear my emotions on my sleeve, so my face usually says it long before my mouth does). Holidays can be a wonderful and joyful time of year. It can also be very sad and painful (not to be a total Debbie Downer, but it is what it is).

I remember Christmas three years ago. We had just found out we were having a baby girl. So many of the gifts we received that year were centered around our baby and we were overjoyed. We had gotten everything from adorable outfits to diaper bags, you name it. It was probably one of the most fun (and sobering) Christmases I’ve experienced (I’m Jewish and did not really celebrate Christmas very often until I met my husband. However, after we met, it came to be one of my favorite parts of the year). I say it was sobering because it’s one of the first times I truly realized that life would no longer be all about us, but we would be responsible for a child and making sure she felt all the same joy during the holidays that we were feeling that year.

One of the most exciting things about being pregnant, especially during the holidays, was just knowing that the following year, you would get to do all those things you love with your baby. Family dinner? She’ll be there. Birthday party? She’ll be there. Attempt to stay up until midnight for the New Year but fail miserably and fall asleep by 9 p.m.? She’ll be there.

The thing is…she’s not here. All of those hopes and dreams were stripped from us on February 18, 2020 when our daughter died. I hope that sounds dramatic because it’s supposed to. That’s quite literally what it feels like when you lose a child. Everything you had spent months planning and wishing and hoping for is gone.

Earlier this year, after our third round, we took a break. I wanted to let my body (and our bank accounts) heal. I’d like to say that everything is healed, but that’s not true. This past fall we essentially started the IVF process over with a new clinic, new doctors, and new hope. We did every single procedure and process that was recommended for us because we knew for sure this was really the last time (narrator: this really was the last time).

After receiving the news last week that we had zero viable embryos, we gave up. We had to. We discussed before this final round that after this, we would truly be at peace knowing we had done everything we were willing and able to do (narrator: they were not totally at peace).

What happens now? Your guess is as good as mine. We made it through the holidays, but I can’t say it was easy. We’re sad. Where do you go when you’ve put (quite literally) all your eggs in one basket? Sure, we have tons of things we want to do with our lives. As soon as we found out the process had failed, we immediately started discussing all the things we wanted to do. We made plans to travel and do all the things we had put on hold for the last three years. I will admit that there is some relief in not having to stick myself with needles, wait for nerve-wracking phone calls and lab results. However, despite all the anxiety and unknowns during the IVF process, the one thing that kept me going was hope. We had hope.

What do you do when the hope is gone? What happens when your plans change? I wish I could tell you but I’m still navigating this myself. I think we went right from sadness and disappointment to making travel plans as a way to ease the pain.

That is something I have not fully grasped yet. Here’s what needs to happen:

I need to stop thinking and planning and doing and just sit with my feelings.

But that’s uncomfortable and I don’t want to. I know that once I actually allow myself to feel what I’m feeling, the real healing can begin. But I’m not ready.

In the meantime, I make myself feel better by reading blogs and posts from other people who are going through similar fates. Not because I’m happy to see anyone else going through this.

But there is something very validating about knowing that what you’re feeling is “normal” for the situation you’re in. So, here I am, validating your feelings. Having to change your future plans on a dime is not easy and if you’re not sure where to go next, that makes two of us.

Lindsey is a mother to 2 angel babies. She lives in Cottleville, MO with her husband Nathan and their 3-year-old Wheaten Terrier, Louie. They are still hopeful that they will have their rainbow baby one day.