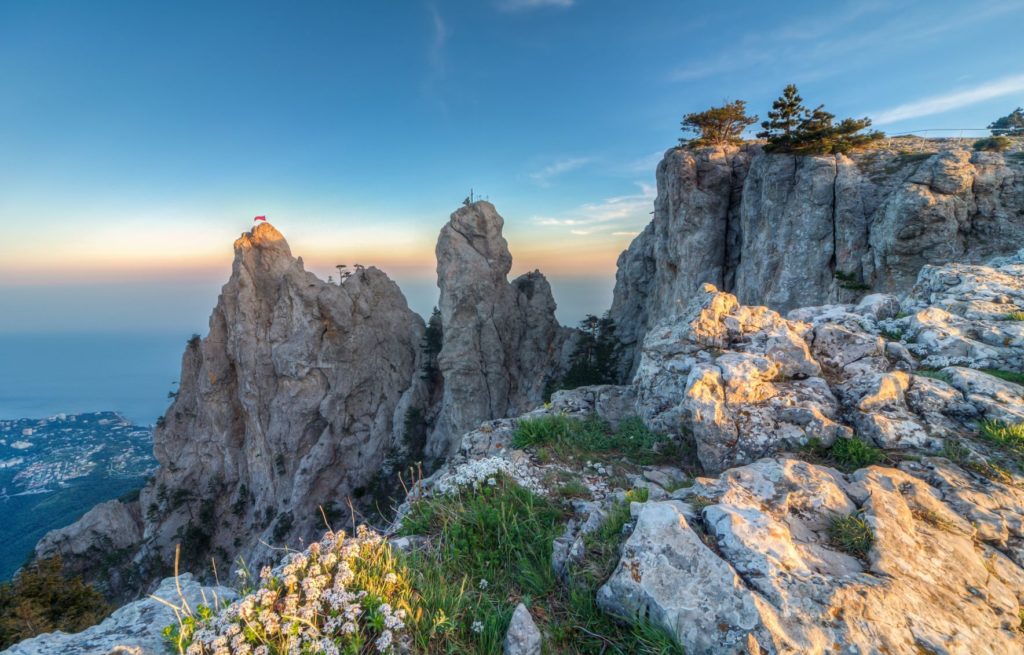 When it comes to child loss, the fathers are the ones who are often forgotten.

After leaving the hospital without our child, my husband was often asked “how is Amy doing?” He was rarely asked how HE was doing, but I wasn’t the only one who lost a child.

As the years have progressed, it seems that time has only lessened the focus from others on his grief. People have forgotten the weight he carries on a daily basis.

Not only is he carrying the loss of a son, but he also has put it on himself to be “the rock” for me, to be the strong supportive force in our lives.

When it comes to me, people tend to be pretty aware of my preferences in regard to our son.  I want to hear his name.  I want his place in our family acknowledged.  They are more aware of what they say around me because I am more outspoken about my grief.  They “know their audience” when speaking to me.

My husband tends to be the opposite.  He doesn’t have a blog sharing his feelings of loss.  He doesn’t chat with many other loss fathers about his experience.  He is less vocal about the pain he carries, but that doesn’t mean he isn’t carrying the same grief I am.

There have been several occasions where a friend repeatedly said that he has to have a son to carry on his family name.  He went on and on about how important that was to him and that it was his job to keep the name going.

I sat there listening to this with my heart aching for my husband.

My husband is a father to a son.

Yet his family name won’t be carried on by that son.

My husband never a said a word about how that statement was hurtful to him, but I know it was.

Just an example of the forgotten fathers.

Their pain is overlooked.

People forget to “know their audience” when speaking about certain things around them.

Let this be a reminder to remember the fathers who are carrying the weight of child loss with them every single day.

Remember that just because they aren’t as overt about it, their pain is there.

Remember that Father’s Day is not an easy day for them.

A gentle Father’s Day to you all