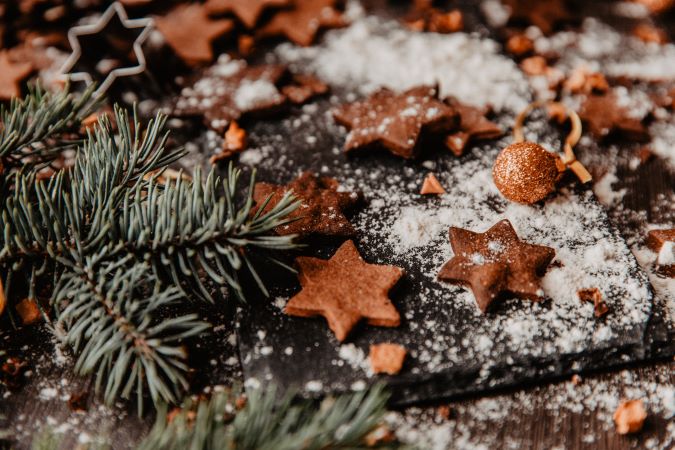 This time of year, and its increased emphasis on time with family has a way of magnifying the holes left by those we love.

This will be my fifth Christmas without Asher. Over the course of the last 5 years, I’ve learned how to make the Asher-sized hole feel a little smaller during this season. My family has modified old traditions and created new ones to include our missing piece. We have learned to do what feels right for our family and what leaves us feeling the most comfortable at the end of the day.

However, the holiday season is still hard, and Asher’s absence is still felt.

I was in my second trimester of pregnancy with Asher during the 2016 holiday season, which has always been my favorite time of the year. That year, since we were in the “safe zone,” I allowed myself to fantasize about what the next Christmas would be like watching my baby boy experiencing the season for the first time.

I envisioned him trying a little bit of icing off a Christmas cookie.

I saw him making my favorite time of year even merrier.

I dreamed of a holiday season that never came the following year.

Heck, I envisioned a future that never came.

Because of that, the holidays will always be hard.

They will also be joyful.

They will be both and that is okay.

My favorite time of year will never have the little boy I envisioned here in the way I planned for him to be, and that hurts. However, he is still included in any way he can be and that is joy.

Grief and Joy are always coexisting, this holiday season and every day.

Wishing you all a gentle holiday season.