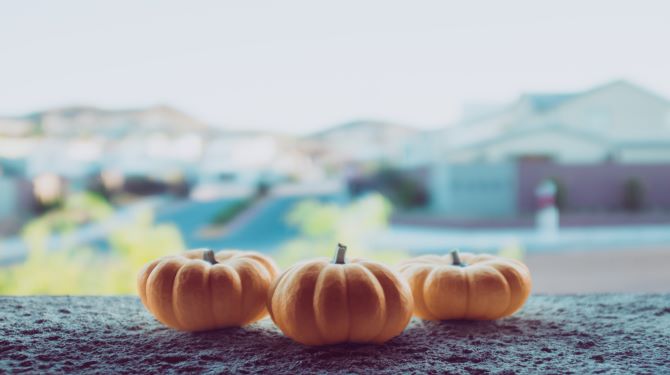 My life is so much more different now than I ever expected, and the holidays are no exception. After finding out I was pregnant in May of last year and subsequently being pregnant the holidays the rest of the year, I never thought I would have to experience them without my son, Julian.

Holidays are supposed to be festive, joyous, filled with love, family, and traditions. But what do they look like when our baby died? How do we include and honor him?

The holidays so far this year have been difficult for myself and my husband, Daniel. While they have not felt joyous, but there has still been a lot of love for our son. Easter was the first holiday since Julian died and was born silently. He would have been two months old so obviously he wouldn’t have had an easter basket with candy, but there would be no easter pictures, and no celebrations, just sadness and an aching heart wishing I could spend the day with our baby and make fun easter memories. I felt like a bad mother because I didn’t know what I was supposed to do, I just knew I couldn’t do what I wanted for my baby. A special person that has been helpful for my healing journey suggested for next year to get easter eggs to decorate for Julian. That idea helped me come up with ideas for later holidays on how to include our boy.

For Mother’s Day I wrote a letter to Julian and told him how much I loved him and missed him, and I was so grateful to be his mommy. Very few people recognized my motherhood that day, but I chose to honor Julian still because he made me a mom. I got Daniel a card for Father’s Day and acknowledged his fatherhood and the love he holds for our son. Fewer people acknowledged him that day than me for Mother’s Day, but by recognizing him it acknowledged Julian and that he existed, so it felt right to do. For the fourth of July we chose to do fireworks still this year. We didn’t get to experience them with our should have been five-month-old, seeing his reactions to the bright lights and the noise, instead I decorated around Julian’s urn with themed lights and pinwheels. We associated monkeys with Julian, so we picked out a special firework for him with a monkey on the package and lit it for him.

In preparation for fall and Halloween, we planted pumpkin seeds and a sign next to them reading “Julian’s Pumpkins”. We tended to those pumpkins and nurtured them with the love for our son and watched them grow. Once they were ready, we picked them off the vine and once again, surrounded Julian’s urn. Tending to the pumpkins daily and growing them specifically for him provided an outlet for my need to care for Julian. It warmed my broken heart and was very healing, probably the most healing thing we have done for him so far. Later Daniel picked up a stuffed pumpkin to place in our arrangement too, which we will have for future Halloweens now for Julian.

While I don’t know what we will do for Thanksgiving or Christmas yet, and I don’t feel the usual anticipatory joy for those holidays or have a desire to celebrate, we will still find special things to do for Julian. We can’t celebrate and spend the holidays with him the way we envisioned and want so badly to do, and the way things “should have been” will tear us apart on this journey if we let it. So, we hold Julian in our hearts and carry our love forward making new holiday traditions he is a part of, and it brings some light to the darkest of days.

Kendra and Daniel currently live in Clarksville, Tennessee, and are the proud parents of their son, Julian, who was stillborn just days before his due date in February of 2022. They hope to bring awareness to pregnancy and infant loss and help other families heal by sharing their story.