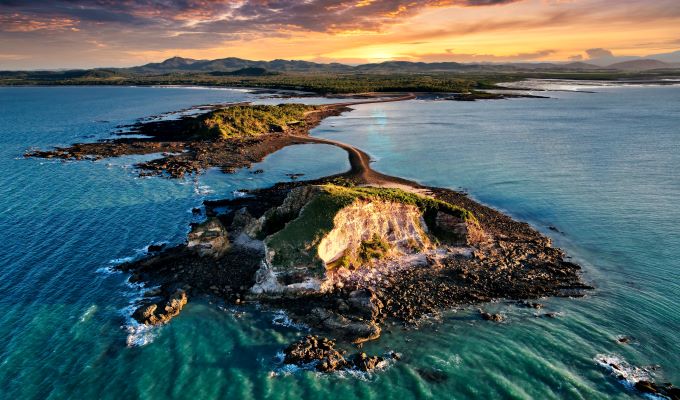 It’s been over 5 years since we lost our son, Asher. Around his 5th birthday, I went back to the very first blog post I shared about our son, 9 days after he was born.  The post ended with these words “I know there was a reason that God took our son, only time will tell what that reason was.”

Looking at that sentence all these years later makes me cringe. I despise it.

Quite frankly, I’m shocked I even wrote it given the fact that while I was in the hospital, holding my deceased son, I vividly remember saying that “I can’t believe that God took my son, that He did this to us.” If I had allowed myself to believe that I wouldn’t have come out of the hole I was in.

Yet 9 days later, I wrote that sentence implying God did this for a reason.

I have no idea why I wrote that. The only explanation I can think of is that I wrote it for the myriad of people who expressed the trite expressions to me after our loss that “everything happens for a reason” and that “it’s all part of God’s plan.”  I heard it so much I wanted to believe it was true.

What I’ve learned since is that trite isn’t true.

“This was all part of God’s plan.”

Oh, okay, so God planned for me to struggle to get pregnant, seek intervention, have a first trimester miscarriage, only to get pregnant naturally immediately after, to then have that baby die within in me? That was His plan? To kill my child?

When you see it written out like that, how can you believe that God planned all that pain for one person?! I refuse to believe that. God walks with me through the pain but didn’t cause it.

“Everything happens for a reason.”

Over the last five years, I’ve learned that these trite sayings offer no relief to the person hearing them. They are an attempt for the speaker to make sense of a terrible tragedy but these tragedies, these losses, don’t make sense. Nothing about losing a child under any circumstances will ever make sense.

Reading my words from 5 years ago and seeing these trite expressions echoed back to the world saddens me because I know now that they aren’t true and I’m saddened that I ever believed them to be, given what I’ve outlined above.

Asher didn’t die for a reason.

His death doesn’t need to be explained away with a purpose or seen through rose colored glasses.  His death is devastating and that is all it has to be.