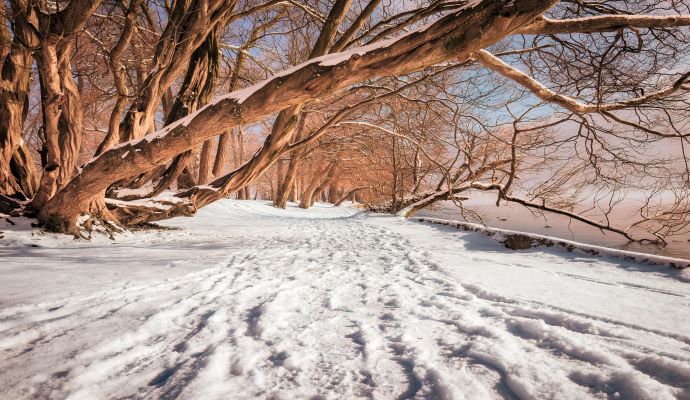 I am not naïve to the fact that many, who have zero understanding of this type of loss, judge the way in which I handle the loss of my firstborn child.  I know it because I use to be one of those people.  I use to be a person who subscribed to the cliché that “time heals all wounds” and that “grief ends”.  I use to wonder why someone was talking about their deceased loved one years later.

Geez, shouldn’t they be over it by now?

But then my son died…inside of me.

We were in the third trimester.

We had his room ready.

He had a name.

I held my fully formed, lifeless son in my arms.

I said goodbye to him on the same day that I first held him.

I lost a lifetime with my son.

Because of that, the grief I feel will last a lifetime.

As his mother, it is my job to make sure that my child is not forgotten.  I accomplish this task in various ways i.e. talking about him, being an open book about how the loss of him has impacted and will continue to impact our lives, holding his picture in family photos, doing good deeds in his memory, working with my own and various other organizations to help fellow loss parents, etc.

I know from the outside, to someone who hasn’t experienced this loss, it’s “concerning” and “off-putting”.

“He didn’t even live outside of her.  It would be sadder if he lived for several years and then died.”

I know that it makes others uncomfortable.  I know that they judge and think I’m “stuck” or not “moving on”.  However, it’s quite the contrary.  I am moving FORWARD and I am doing so WITH my son.  I have incorporated his all too brief existence in this world into my life.  My son has given me purpose and I’ve accomplished a lot of things that I am incredibly proud of him in his memory.

While I would hope that being an open book would change your mind about my grief, you are entitled to your opinion.

You’re allowed to judge something you know nothing about firsthand.

That is your right as a human.

However, I am not required to listen to your opinion.

I am not obligated to hear your opinion and simply be okay with it.

Words hurt and once they are said, they can’t be taken back.

They can’t be forgotten.

Remember that the next time you judge a griever and feel compelled to verbalize it.