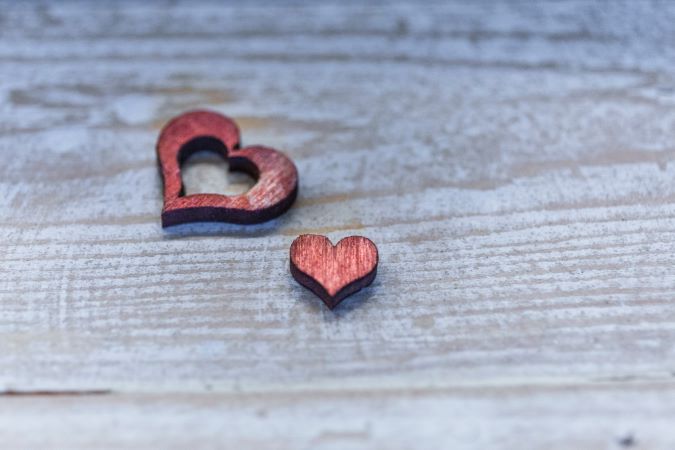 “Remember that you both will grieve this differently and that you have to allow each other to do that.”

These were the parting words from our nurse that were said to us four years ago, this month, as we left the hospital empty-handed; just 24 hours after our son was born.

At the time, we knew her words to be true.  We weren’t strangers to grief.  Only 9 months prior to the stillbirth of our son, we had a first trimester miscarriage.  We both grieved that loss, but we did so very differently.  I openly wept and shared my pain publicly on my blog, while my husband internalized it and attempted to remain the stereotypical strong, supportive husband.

That experience gave us both a glimpse into how one another grieves.  We both knew that while there may be some similarities to how we grieved the miscarriage, it was going to be very different this time around because the entire experience was completely different.

In the initial throws of deep grief after Asher died, my husband couldn’t handle being home. He stayed off of work for a week and half and then HAD to return to the classroom.  He needed something to do during the day, something other than sitting around and staring off into space or in my case, bawling my eyes out to the point of giving myself multiple migraines in a few days.

At the time, I wasn’t happy about it.  I was still physically recovering from childbirth.  Even if I wanted to return to work as a distraction from the pain (which I didn’t because at that time the pain was the only reminder that Asher was real), that wasn’t an option for me.

The fact that my husband was returning to something so “normal” did not sit well with me.

The resentment started to creep in….

But then I remembered our nurse’s parting words.

This was how he was grieving the loss of his son.

While my husband also struggled with returning to the things he once did before losing Asher, he still needed some sort of “normal” in his life and, for him, that was work.  He needed a part of his day to have a routine and be a distraction from the pain he constantly felt.

It was what HE needed, and I respected that.

Immediately after losing Asher, I needed to connect with fellow loss parents.  I hadn’t yet discovered the amazing loss community on social media, and I was desperate to meet others who knew this pain.  I needed to know we weren’t alone in it.

He supported me in my grief even though it was different than his, just as I had with him when he returned to work.

Together we are grieving the loss of our firstborn child.

However, that grieving process looks different for each of us.

It’s been four years since we’ve heard our nurse’s parting words and they still continue to ring true.

“Remember that you both will grieve this differently and that you have to allow each other to do that.”